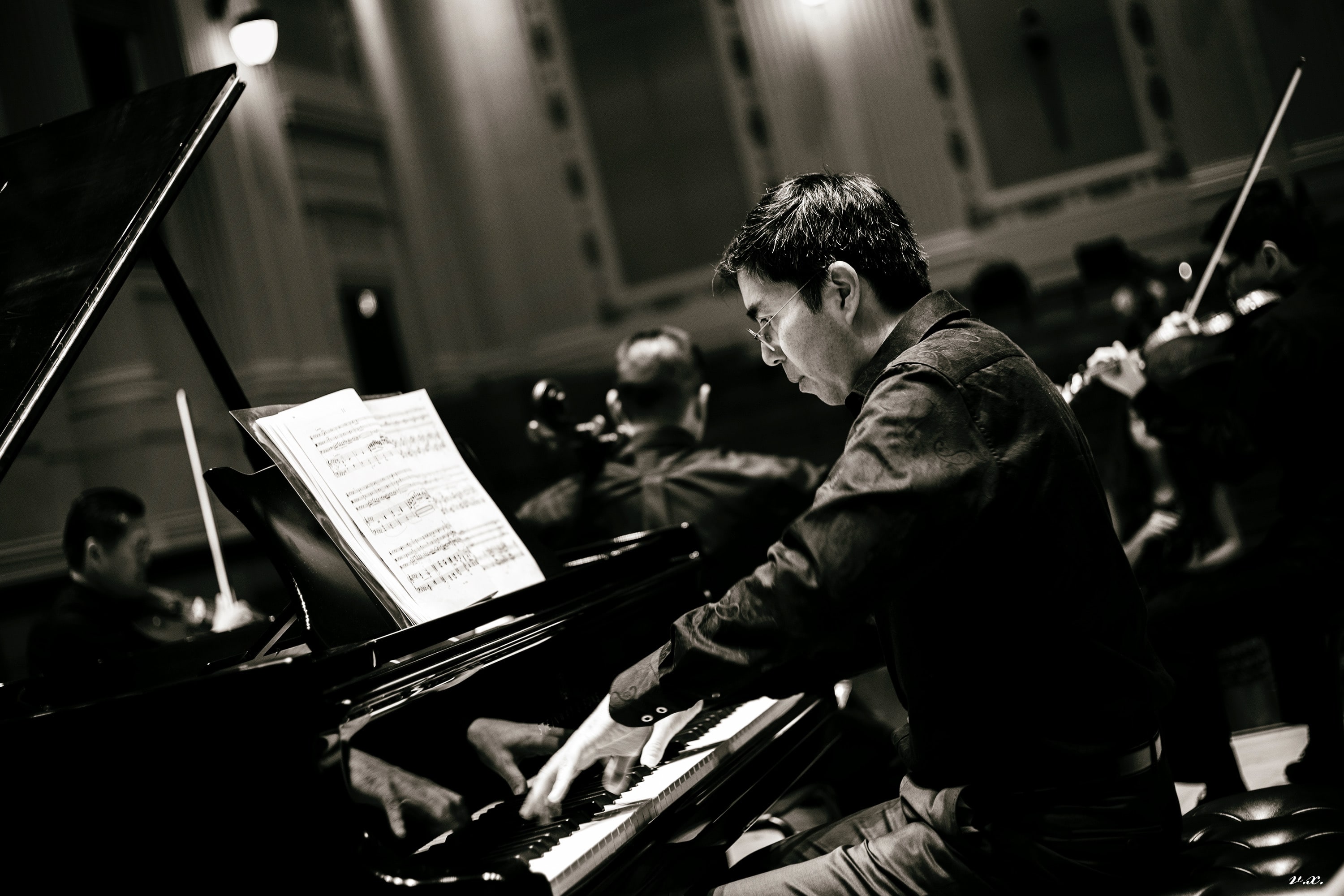 Born in Germany and raised in the United States, Mr. Nagai studied with John Perry at Rice University, Paul Schenly and Sergei Babayan at the Cleveland Institute of Music, where he was awarded the Malvina Podis Prize in Piano upon graduation, and Duane Hulbert at the University of Puget Sound with whom he recorded the Glasunov Fantasie for two Pianos, Op. 104.

Mr. Nagai is a former faculty member at the Interlochen Arts Academy and is Visiting Professor of Piano at the Shanghai Middle School affiliated with the Shanghai Conservatory of Music in China.